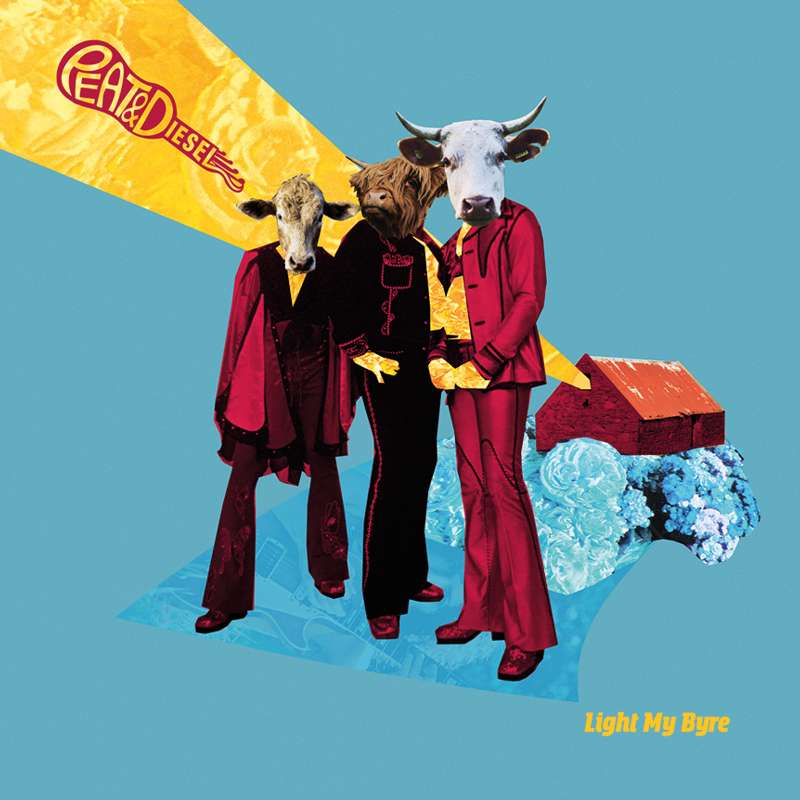 SOLD OUT
Entry Requirements: 14+ Under16s with a parent/guardian 18+