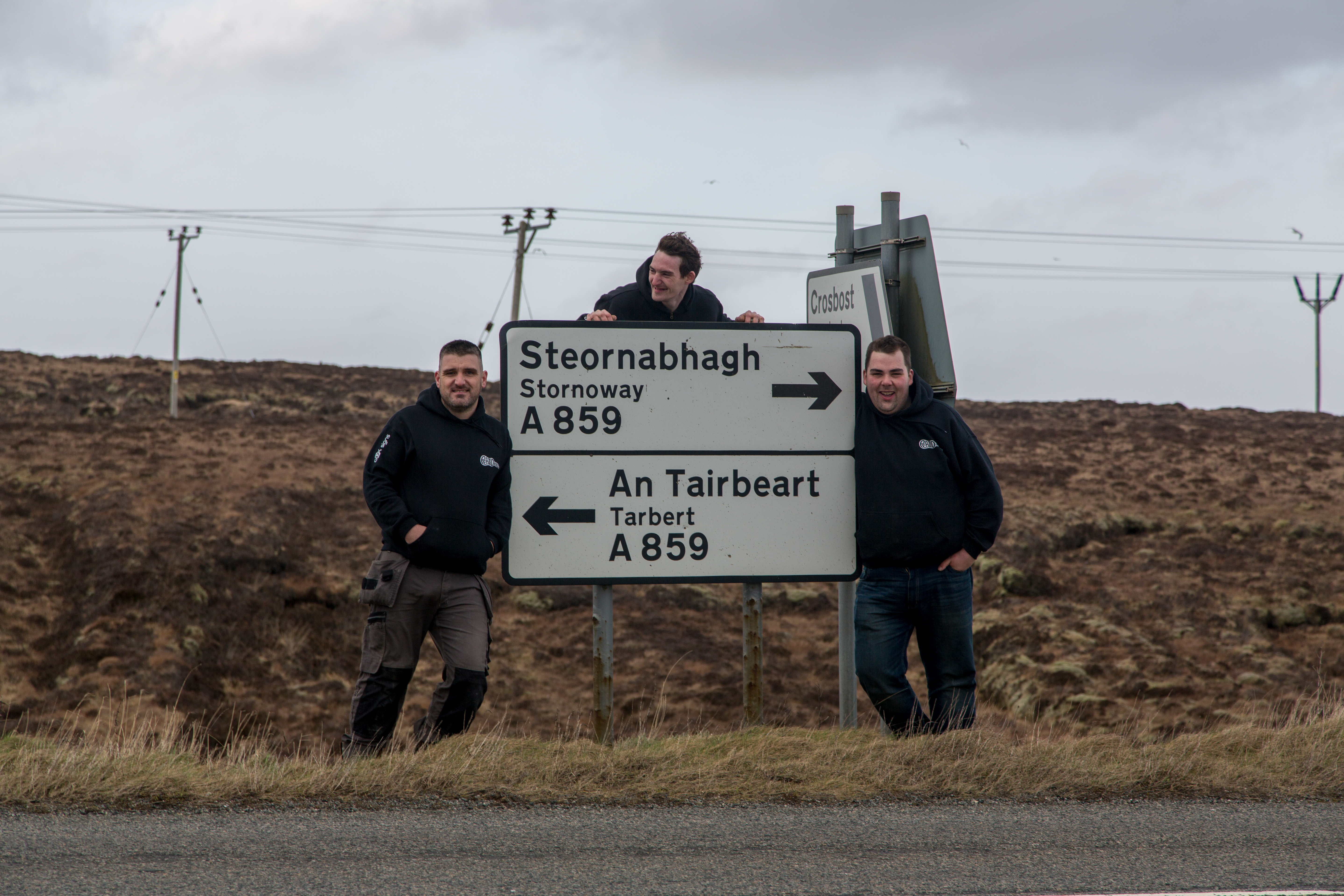 Selling out Glasgow’s iconic Barrowlands in one day as well as over 7,000 tickets across their debut tour happening in Jan 2020 has seen the band turn a corner in the public eye and with the band’s second album “Light My Byre” out on Jan 24th 2020 things just keep going from strength to strength!!

By signing up you agree to receive news and offers from Peat & Diesel. You can unsubscribe at any time. For more details see the privacy policy.