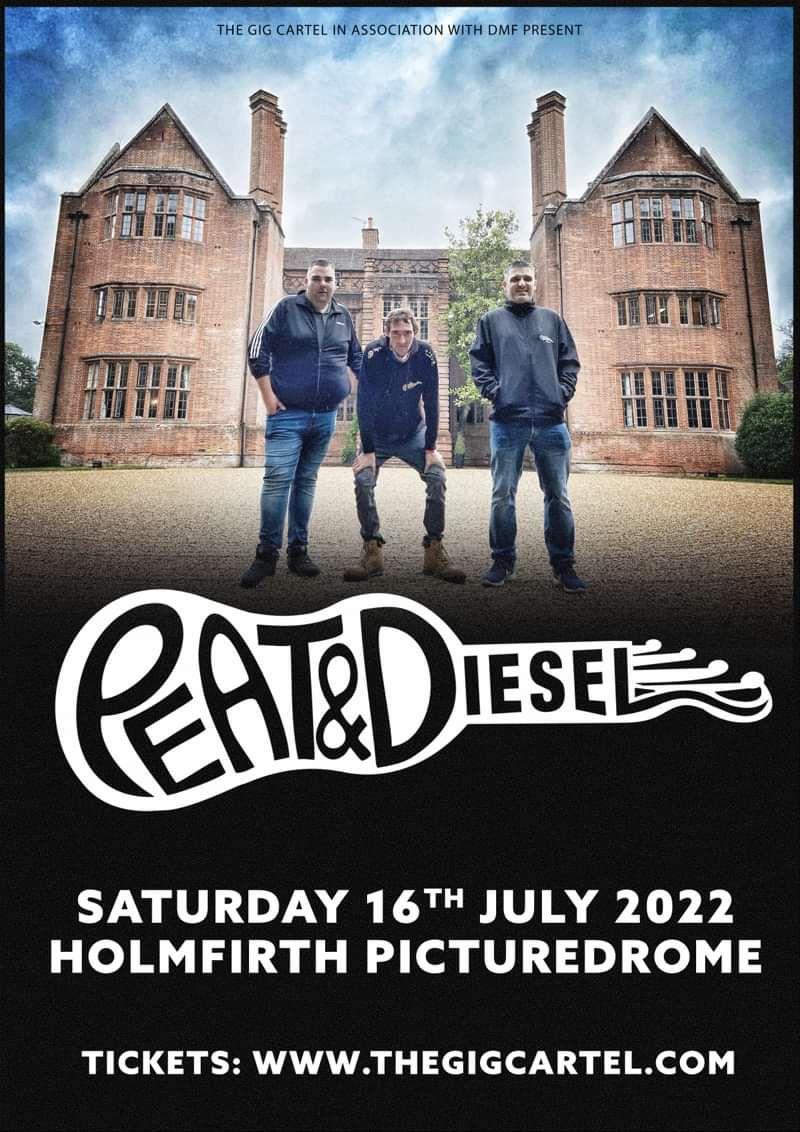 The story began when three Stornoway Cove’s (Innes, Uilly and Boydie) met up in the house to have the craic on a Saturday night playing music with just the dog and the cat watching. After a few tunes getting thrown across the room Boydie stated muttering a few sentences. As he is a man of few words no attention was really given to him until he shouted ‘Quick, line me out!’ Not a second to spare a set of old broken headphones were cable tied to a guitar amp and out came a few cobwebs followed shortly after with a sound nobody had ever heard before. What came next was five gallons of lyrics, verse after verse, song after song – PEAT & DIESEL WAS BORN!

The songs won’t make much sense to the average person, but the person behind the lyrics isn’t your average man so if you have a listen and you can relate to it you are a special breed!

Peat & Diesel – “Light my Byre” takes you on a journey to the heart of the Western Isles, where #peatlemania was born. You might have time for a brandy in the ‘Airidh’ but don’t miss your ride in Calum Dan’s Transit Van, we ain’t stopping till we lose the water!

Selling out Glasgow’s iconic Barrowlands in one day as well as over 10,000 tickets across their debut tour, has seen the band turn a corner in the public eye and with the band’s second album “Uptown Fank” reaching the top 30 on release, things just keep going from strength to strength!