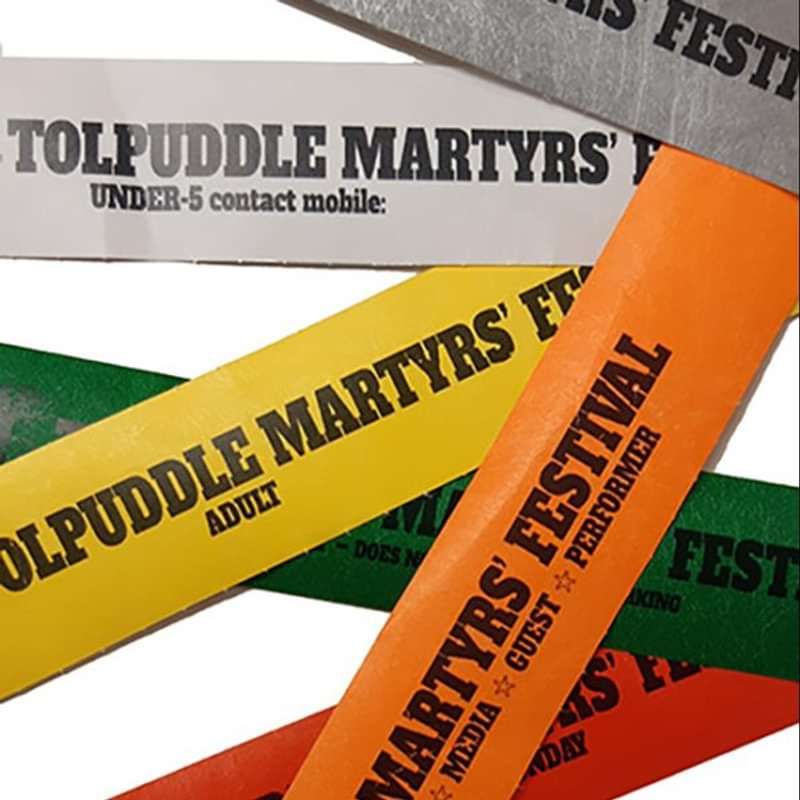 As the sun rose on 24th February 1834, Dorset farm labourer George Loveless set off to work, saying goodbye to his wife Betsy and their three children. They were not to meet alone again for three years, for as he left his cottage in the rural village of Tolpuddle, the 37-year-old was served with a warrant for his arrest. Loveless and five fellow workers – his brother James, James Hammett, James Brine, Thomas Standfield and Thomas’s son John – were charged with having taken an illegal oath. But their real crime in the eyes of the establishment was to have formed a trade union to protest about their meagre pay of six shillings a week – the equivalent of 30p in today’s money and the third wage cut in as many years.

With the bloody French Revolution and the wrecking of the Swing Rebellion fresh in the minds of the British establishment, landowners were determined to stamp out any form of organised protests. So when the local squire and landowner, James Frampton, caught wind of a group of his workers forming a union, he sought to stamp it out. Workers met either under the sycamore tree in the village or in the upper room of Thomas Standfield’s cottage. Members swore of an oath of secrecy – and it was this act that led to the men’s arrest and subsequent sentence of seven years’ transportation.

In prison, George Loveless scribbled some words: “We raise the watchword, liberty. We will, we will, we will be free!” This rallying call underlined the Martyrs’ determination and has since served to inspire generations of people to fight against injustice and oppression. Transportation to Australia was brutal. Few ever returned from such a sentence as the harsh voyage and rigours of slavery took their toll. After the sentence was pronounced, the working class rose up in support of the Martyrs. A massive demonstration marched through London and an 800,000-strong petition was delivered to Parliament protesting about their sentence.

The story of the Tolpuddle Martyrs and the campaign that freed them inspires us to fight on. The annual festival reflects the spirit of those prepared to stand up and be counted and for those just learning about the history it is a joyful celebration of our solidarity.